Create an Account - Increase your productivity, customize your experience, and engage in information you care about.

Climate and History of Evanston

Many of the structures at Evanston's Historic Roundhouse & Railyards have been refurbished and are available for various events and occasions. Please visit City Hall at 1200 Main Street or call 307-783-6306 for more information or to schedule a tour of the site. 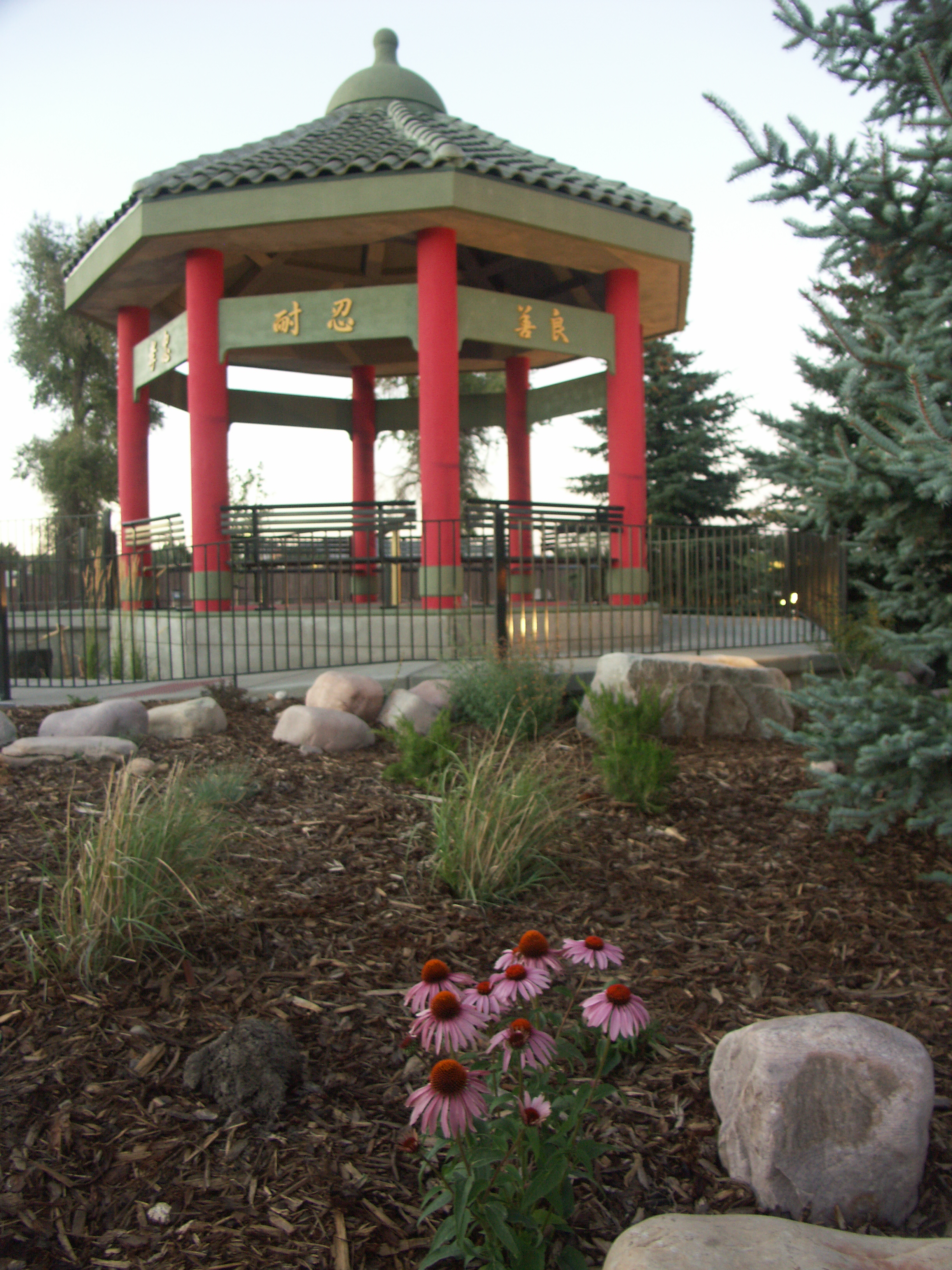